Back in 2016, a few months after the Brexit vote, the UK government passed the Investigatory Powers Act. If you live in or travel to the United Kingdom, this bill is something which should concern you. The Snooper’s Charter, as it is lovingly called, is widely regarded as the most intrusive mass surveillance bill of any western country.

The Investigatory Powers Act legitimizes and gives the government unmatched abilities to spy on UK citizens, residents and visitors. Everything from web browsing records to mobile phone communications is fair game. 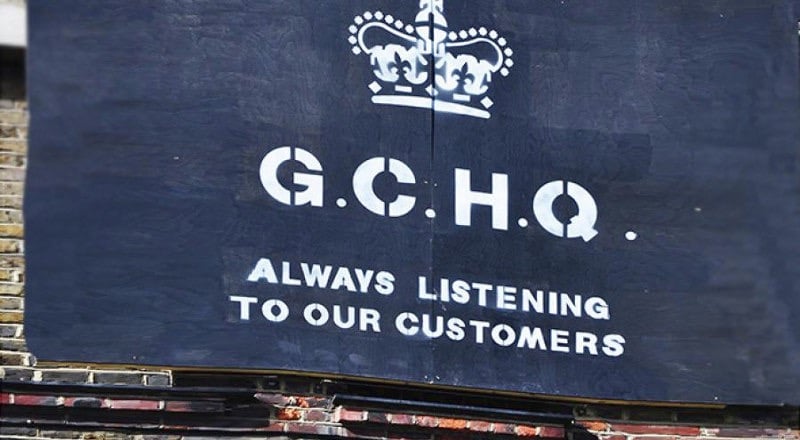 If so far things don’t sound too good, that’s because they’re not. And looking under the hood likely won’t make anyone feel better. Among others features, the bill introduces the following:

That’s about as close to government overreach as it gets. There are, of course, certain safeguards in place. But, under the nebulous pretense of national security, the rights to privacy of every resident and tourist of the United Kingdom can easily be violated.

It is, therefore, more important than ever for us to take matters into our own hands. I often preach online privacy on my site and it’s something we need to be proactive in securing.

The easiest ways to ensure your privacy on the Internet is also one of the simplest. Use a VPN. Two key VPN features which work synergistically enable you to do that.

First, a VPN allows changing your location to a different country, one far out of the reach of the Investigatory Powers Act. For example, if I’m currently in Manchester, I can use a VPN to connect to a server in privacy-friendly Iceland and have all my communications routed through there.

The second feature is encryption. Any data which travels between your device and the VPN server is encrypted. While this doesn’t prevent anyone from intercepting it, it does make the data all but impossible to read. Even government agencies don’t have the means to break the military-grade encryption used by VPNs.

Many VPN providers fit the bill (no pun intended) and will give you the privacy we all deserve. Though not completely necessary (but can’t hurt), try to pick a VPN which has a strict no-logging policy. And the more UK servers the provider offers, the better. Also, avoid services operating out of the UK, since they legally have to follow the same rules as ISPs. My article on the top British VPN providers goes into greater detail and gives additional guidance and information.

Ultimately, only we can make sure our online privacy and security are just that, private and secure. Even if you feel like you don’t mind or have nothing to hide (I certainly don’t think I do), why take chances when the solution is as simple as using a VPN.