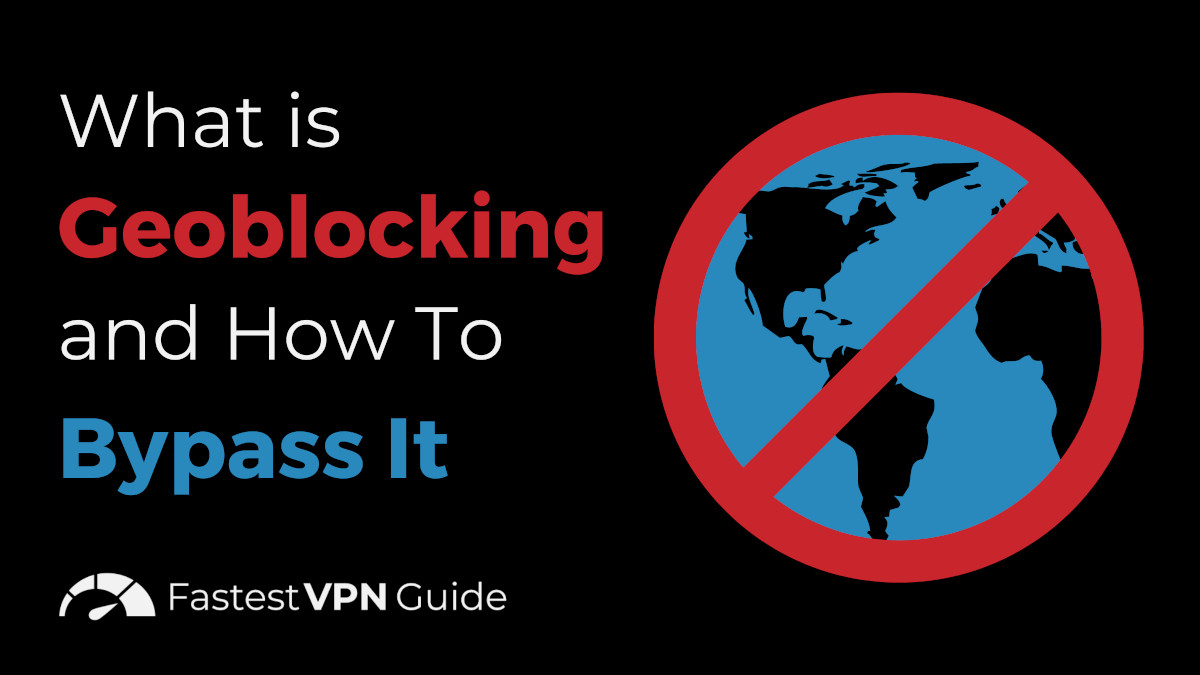 Try to access just about any US streaming service from outside the country, and you’ll be greeted with the following:

Sorry, but this content isn’t available in your area.

The reverse is true as well. Try to stream UK favorite BBC iPlayer from the United States, and you’ll get a similar message.

What you’re seeing is geo-blocking in action. It’s a commonly used technology and has become the bane of internet users’ existence worldwide.

Geo-blocking, also called go-locking, geo-fencing, or geo-restriction, is a technology that limits access to online content based on geographical location. It’s effectively a way to divide the global internet into multiple markets.

The average internet user will most frequently run into it when trying to stream video or audio from other countries. Think streaming US Netflix from Canada or watching the BBC iPlayer in Australia.

Geoblocking is often used to enforce licensing agreements and copyrights. That’s the case with the examples above.

But, it is also deployed to block illegal content or services and set product prices – a practice also known as price discrimination.

When your device connects to the internet, it’s assigned a unique identifying number known as an IP address. The IP is sent along with any content requests you make. That way, the host server knows where to return data.

Your IP address comes from your internet service provider (ISP) or phone carrier. In turn, the ISP gets blocks of IPs to give out to its users from a higher authority. And that higher authority distributes IP address blocks to ISPs based on geographical location.

In other words, your IP address is always tied to the region you’re in.

Because of that, anyone that sees it can easily figure out where you are. In fact, they can usually pinpoint your location to within a few miles.

When you try access online content only available in a specific country, before sending anything back, its provider checks your IP. If the IP address shows you’re in a place where the content is not available, your request is denied. 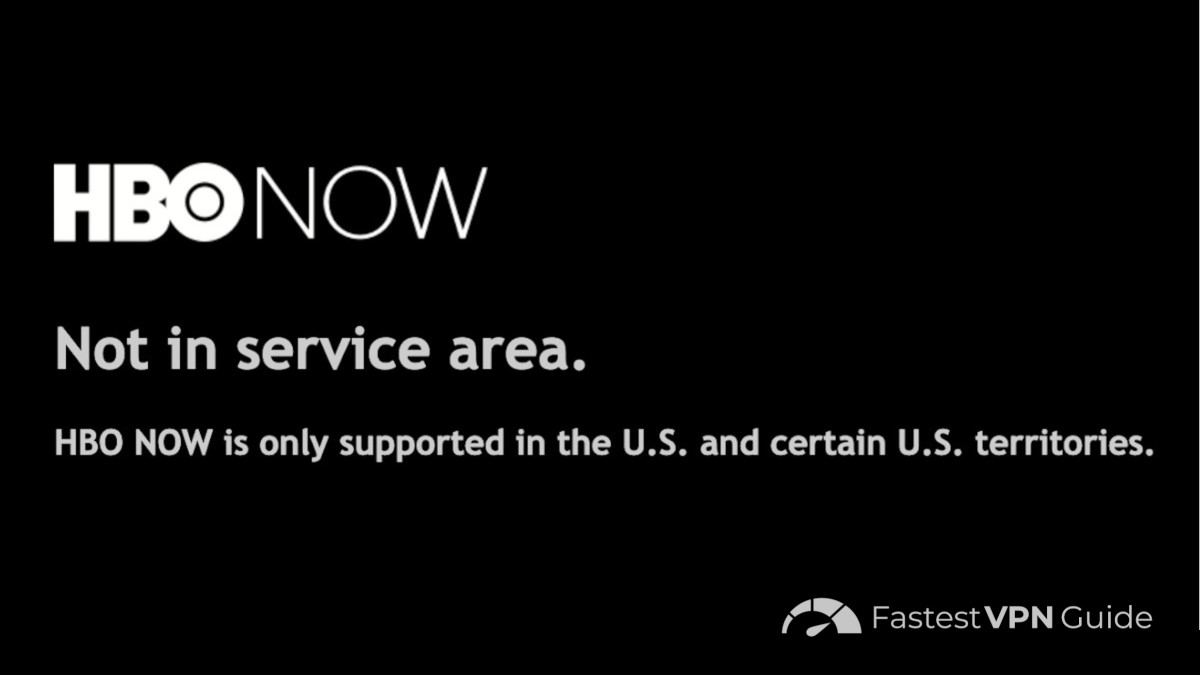 Geoblocking can also happen with content you’re paying for. Netflix is a great example of this.

Although you may have a subscription to Netflix in the United States, you will lose access to it after you leave the country. Why? Because your IP address will no longer be US-based.

Yes, you’ll now be able to stream your current country’s version of the service. But the programming there may be drastically different than what you get back home (and pay for).

Why Does Geoblocking Exist?

Different content providers, services, and sometimes even entire countries use geo-blocking for different reasons. They are as follows:

In nearly all parts of the world geo-blocking is legal. That said, some regions are starting to take a bit of a stand against it – or at least a few forms of it.

Countries like the United States, Canada, or Australia make use of geoblocking left, right, and center. It’s an accepted method of enforcing licensing and copyright agreements, and the law allows it across the board.

In China, Iran, Egypt, and other countries where internet censorship is rampant, geofencing is also, of course, completely by the books. The governments themselves are heavily reliant on it.

Where things start to get interesting, though, is in Europe.

Up until recently, geo-restrictions were used in the EU as freely as in other western nations. But, in 2018, the European parliament adopted a regulation that doesn’t allow “unjustified” geoblocking and other similar forms of discrimination based on someone’s location or nationality.

Though that sounds promising, the regulation, unfortunately, only applies to anything that is not copyrighted.

So, while country-specific price fixing on physical goods or services should no longer happen, geo-blocking content like music, games, movies, television shows, ebooks, and sporting events is still fair game.

But, overall, it’s a step in the right direction by the European commission.

How to Bypass Geo Blocking

While ultimately, geoblocking may make sense in some cases, most of us internet users don’t care much for it. We just want access.

Thankfully, there are several ways of getting around geoblocking. So, access we can get.

As described in detail above, digital geographical restrictions trigger based on your device’s IP address. If the IP comes from a region where the content is restricted, the gates are shut.

So, logically, the best way to get around geo fencing is to change your IP address to one that will be allowed. While that may sound difficult, in practice, it’s rather simple. You can use one of the four methods below to do it.

Which Method is Best?

Of the four methods of bypassing geo-blocking, you’re best off using a VPN or Smart DNS. Both are easy to set up, have good performance, and reliably let you view geo-locked content.

Proxies can be a bit of a minefield when it comes to security and tend to suffer from sub-par performance. They often also need technical know-how to set up.

While Tor does offer excellent privacy and security, it too has speed problems. Plus, ISPs can easily block it.

I tend to lean towards VPNs. A Smart DNS has to explicitly include support for a website or service to unblock it. A VPN is a more robust solution and should, by default, give you access to everything in every country you connect to.

In short, no, it is not illegal to bypass geo-blocking. However, depending on the geo-restricted content you’re accessing, it may be considered a terms of service violation. That is true for Netflix, for example.

But, violating terms of service is not punishable by the law. And while, technically, a company like Netflix could suspend your account for changing regions with a VPN, nothing of the sort has ever been reported (in other words, they don’t).

So, the takeaways about getting around geo-blocking are:

Geoblocking is a technology used by companies and governments to limit online content access based on your location. It’s a legal practice that may enforce licensing, create market segments, or censor the internet.

But, while geo-blocking can be frustrating, we internet users have options. VPNs (my favorite tool), Smart DNS services, and a few other methods can all be used to get around it. And since doing so is not illegal, many of us do.