Most VPN services can protect you from your Internet Service Provider (ISP) and any snooping around they may be doing. Which ones work is best explained by understanding how data travels between your computer or mobile device and the location the data is being downloaded from or uploaded to.

When you use the internet, your device connects to a router, which then connects to the ISP. On your behalf, the ISP establishes a connection with and talks to whatever website, social media platform or any other internet property you are accessing. All uploaded and downloaded data always passes through the ISP. This means the ISP can easily intercept and, much worse, view that data. 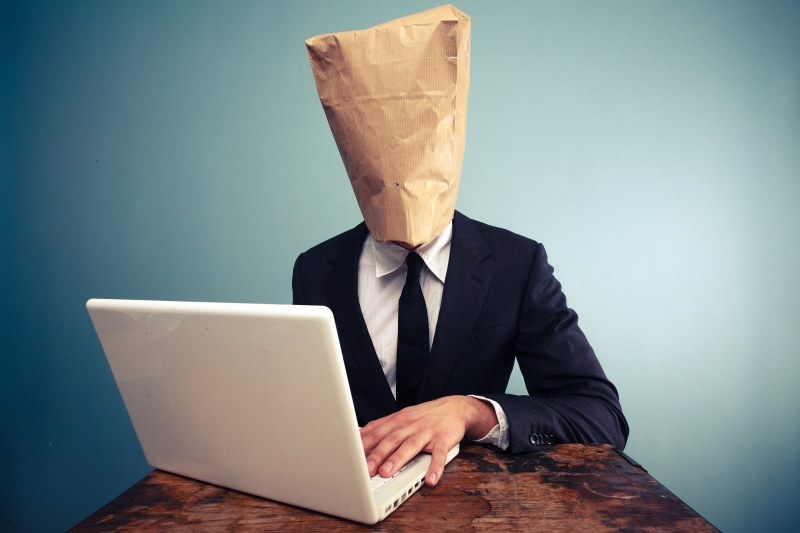 When you use a VPN, you still use the ISP to connect to the internet. A VPN is not a replacement for one. But, instead of communicating directly with the desired web page, the ISP now talks to the VPN server. It is the VPN server that connects to the website or online property you wish to reach. It becomes a middle man.

The key point that has not yet been mentioned is the connection between your device and the VPN server is encrypted. This is called a VPN Tunnel.

When using a VPN, even though uploads and downloads still pass through the ISP and the ISP can still intercept the data, that data is no longer viewable. In other words, the ISP is aware you’re sending and receiving things but has absolutely no way of knowing what those things are.

So will a VPN protect me from my ISP? As long as you use a VPN service that encrypts data transfers, yes it will. A few of the more popular and reliable services include Pure VPN and PIA (Private Internet Access), but there are many other choices as well.

A Bit About Dropouts

One other point everyone who wants to use aVPN to hide from ISPs should be aware of are dropouts. Just like any connection over any network, a VPN may occasionally fail. Failures happen very rarely if using a good VPN provider, but even the best can sometimes have a hiccup.

A dropout can occur anytime. The moment a VPN connection drops, the encrypted VPN Tunnel is lost, and the ISP can once again view and analyze any transmitted data.

The solution is something called a VPN kill switch. It monitors the VPN connection, and as soon as a dropout is detected, the kill switch temporarily shuts down the internet connection. This ensures no data ever leaves or is received by your device outside of the encrypted VPN Tunnel.

The client software for many VPN providers come with kill switch functionality. So if you use the right service, you never need to worry about VPN dropouts. Everything is automatically taken care of for you.

The best VPNs will include both strong encryption and kill switch functionality, making any of them perfect for keeping internet service providers at bay. Start using one today. Protect yourself from your ISP and any of its attempts to stick its nose into your business.